21 Facts About The Music Industry 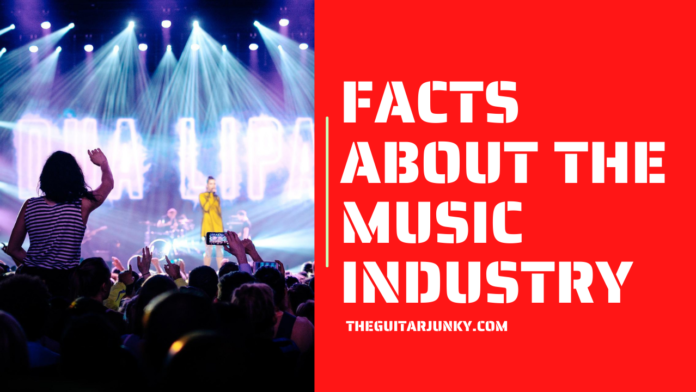 The music industry is a growing business. But behind the curtains, there are things that listeners may not know.

People who have been in the music industry may learn new things every now and then.

Deepen your understanding of the field with the business behind the music industry.

One of the ever changing facts about the music industry is that its main revenue source has changed over the course of various music eras. Streaming services have ruled the charts, accounting for 80% of all music revenues.

Statistics showed that paid subscriptions dominated most of the streaming revenues, against digital and customized radio services, and ad-supported on demand.

Not everyone is knowledgeable of the fact that the music industry creates almost 2 million jobs in the United States. There are a lot of opportunities for the working class in the music industry, and you just need to have the right connections to be able to score one.

The era of ringtones and ring backs contributed a billion dollars in three years. From 2005 to 2007, this medium in music raked a lot of revenues for the music industry.

To be considered in the charts, Billboard requires the album to sell at least $3.49 in the first four weeks. The sales apparently reflect a consumer intent.

In case you missed it, an astounding 7 billion views on YouTube belongs to Luis Fonsi’s “Despacito”. It also features Daddy Yankee, and it has been named as the most watched music video on YouTube since it has been uploaded on 2017.

The music industry has a lot of rock bands, but The Eagles has earned the first Platinum Album in 1976. The album that made it to the prestigious award is the “Eagles/Their Greatest Hits 1971-1975”, and after which, various albums have turned Platinum.

The biggest record companies in the music industry accounts for 65% of the market shares. These are the Universal Music Group, dominating the shares, followed by Sony Music Entertainment, and Warner Music Group.

If you are planning to start your own record label, it can cost you at least $20,000 to $50,000 to open one. This cost already covers licensing, equipment, and the entire business registration.

According to Goldman, the 2030 forecast for music sales will generate nearly $25 billion by 2030. This will be from ad-funded streaming alone. He also believes that there will be more paying subscribers in the same year.

Fake Fans Are Not New

Fake fans are not new, and it is also present in the music industry. The industry will gladly buy fans to promote their music, even without the talent and personality. 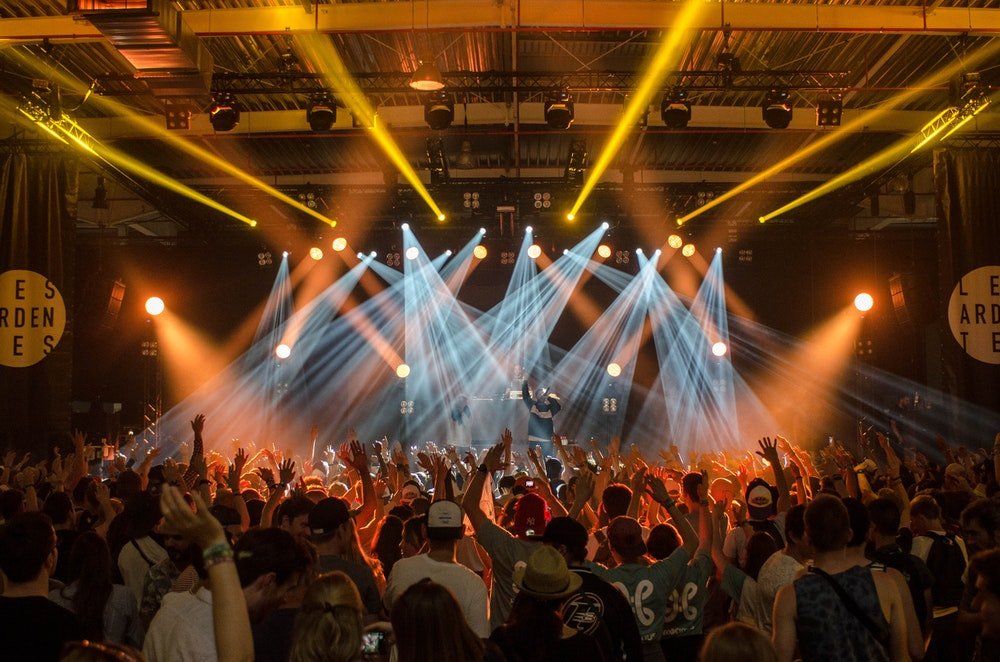 Musicians Gets Only 2.3% of Sales

If you are planning to get into the industry as the musician, you might want to think again because they aren’t earning as much as you might think. The average musician only gets 2.3% of the sales as the bulk goes to the label, and the next chunk for the distributors.

Sexism is something that isn’t really talked about in the music industry. Apparently, there are still lesser women who are in higher positions. Statistics also showed that women earn less compared to their male counterparts.

Mental Health in the Music Industry

If you are wondering how sad songs are made, consider checking up the mental health of the writer and even the musician. People in the music industry are likely to suffer depression compared to other professions.

The lifespan of a musician is lower compared to the general population. This finding is from an Australian study where musicians have a 25-year lower lifespan than the average. According to the study, they are prone to increased chances of accidents and murder.

The Pay to Play Scam

Artists who are not tied to a label usually have difficulties in finding gigs, and they usually fall to the pay to play scheme. This is where venues ask the musicians to pay for them to play in the area for exposure.

While die-hard fans will undoubtedly buy music to support their artists, there is a large portion of music that is illegally distributed. Up to 95% of consumed music are illegally downloaded, making a great impact in the economy.

Revenue for Music Industry Dropped Around 25% During Pandemic

There is a decline in the global revenue for the music industry, dropping around 25%. This is attributed to the cancelled live entertainment. Live shows contributed a lot to the music industry, not just in terms of revenues, but also as a connection of the artists to their fans.

Here’s our guide to “Creative Ways Musicians Can Earn During Covid-19.” 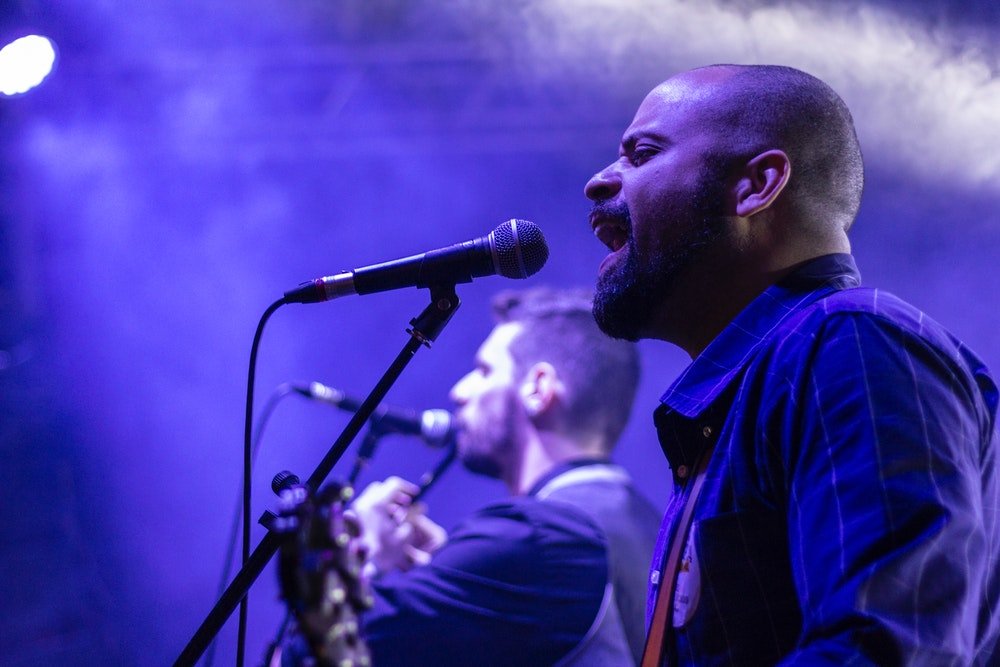 The music industry is composed of talented people, but most of them did not have proper music education. This is important because reading and writing the music sheet can get musician to places.

Most record deals require artists to surrender their music rights in exchange for a huge lump-sum paycheck. Artists could potentially lose the big earnings, but it could also be a great head start.

Just like any other field, the music industry has its known and well-kept secrets. Up and coming artists should be familiar with how the business in the industry goes, because it can make or break their name.

Business in music is growing, evolving, and always adapting to the current trends. Rules tend to bend, but the deeper understanding of these facts may help artists flourish through.