10 Best Fingerstyle Guitarists of All Time 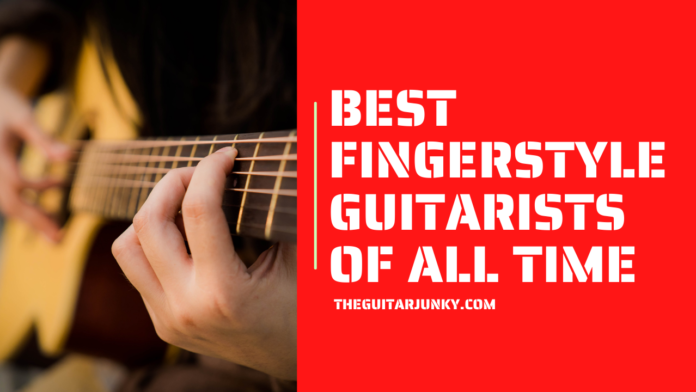 It is not easy identifying who deserves the accolade of the best fingerstyle guitarist because there are many.

Your next-door neighbor might even have a trick up his sleeve that mainstream musicians have never heard before.

To be considered the best, they must not only be proficient in their craft; the musician must also contribute substantially to the growth of guitar-playing.

In this article, we will explore ten of the best fingerstyle guitar players of all time. 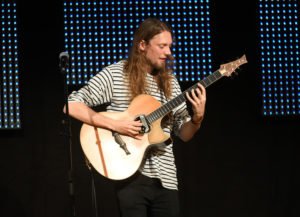 As a contemporary fingerstyle guitarist, Mike Dawes draws inspiration from rock, pop, and folk music to hone his fingerpicking techniques. 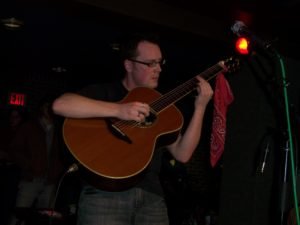 One of the leading fingerstyle guitarists today is Antoine Dufour, a French-Canadian who drew inspiration from the styles of Michael Hedges, Don Ross, and Leo Kottke.

His fingerstyle prowess landed him the top spot at the Canadian Fingerstyle Guitar Championship in 2006.

He also placed third in an international competition for fingerstyle guitarists. 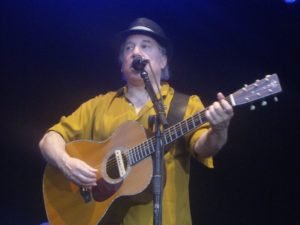 The Boxer, Bridge Over Troubled Water, Mrs. Robinson, and The Sound Of Silence continue to mesmerize contemporary audiophiles not because of their inspiring message but because of Paul Simon’s magical play of the strings.

As part of the Simon & Garfunkel duo, Simon showcased his fingerstyle techniques in hits after hits.

He has a dozen Grammys, five Grammy nominations, a Grammy Lifetime Achievement Award, an Oscar nomination, and is a Grammy Hall of Fame inductee. 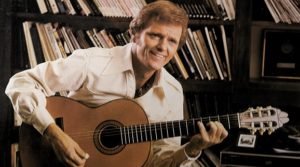 Country musician, Jerry Reed, is not only a master of fingerpicking, but he is also a well-loved actor.

Reed’s fingerstyle is a product of decades of strumming the guitar, often his only confidant in a world of despair.

He is famous for his intricate and unique guitar picking technique, which many of his contemporaries could ever replicate and what many video instructional sites are now hoping to spread.

One of Reed’s masterpieces is Guitar Man, a single that peaked at the number 53 position in the Country Charts.

Many fingerstyle guitarists consider Merle Travis a legend because he created the Travis picking technique all guitarists must know.

His technique calls for the simultaneous plucking of the bass notes and guitar chords to create a syncopated style.

Travis is an inductee to the Country Music Hall of Fame and Nashville Songwriters Hall of Fame – both proofs of his contribution to the growth of folk, country, and blues music in the mid-20th century. 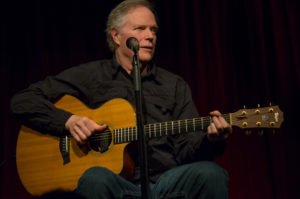 Known for polyphonic and syncopated melodies, Leo Kottke is a master of the fingerstyle technique.

He loves open and lowered guitar tunings to give his instrument a distinct twang, perfect for instrumental composition.

The fingerstylist has an expressive baritone voice, which he loves to play with to create songs that many consider oddly bizarre and comical but fascinating, nonetheless. 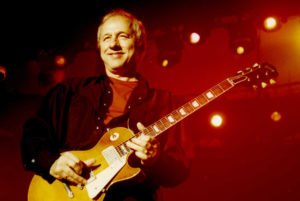 Dire Straits’ frontman also happens to be one of the finest fingerstyle guitarists of the 20th-century.

Knopfler is peerless as a virtuoso and craftsman, capable of injecting dizzying guitar fills into punk thrasher music.

This virtuoso is also an Edison Awardee, an Ivor Novello Awardee, a Steiger Awardee, and a Rock and Roll Hall of Famer as a Dire Straits member.

If not for a freak car accident that cut short this fingerstyle guitarist’s life in 1997, Michael Hedges would have been as legendary as Chet Atkins and Tommy Emmanuel.

Atkins and Emmanuel’s influence on the young lad is evident in Hedges’ style of play, incorporating harmonics, percussive effects, and tapping into a new fingerpicking style. 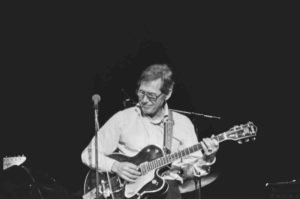 Many of the world’s best fingerstylists owe their craft to the legendary Chet Atkins.

Mr. Guitar, as Atkins is fondly called, created the popwise Nashville sound and forever save country music from eternal damnation. 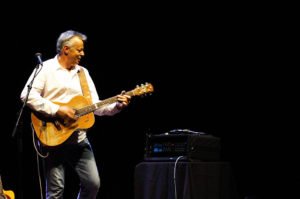 Tommy Emmanuel is a fingerstyle guitarist from the Land Down Under, who the guitar-loving world admires for his percussive effects, energetic performances, and complex fingerstyle technique.

Although Emmanuel was effective as a session player for various bands, he was more successful as a solo artist.

This fingerstyle guitarist is an Australian Roll of Renown Hall of Famer and a two-time Grammy Award nominee.

An acolyte of Chet Atkins’ Travis picking technique and a proponent of hybrid picking, Emmanuel’s most enduring contribution is mimicking an electric tremolo system on an ordinary acoustic guitar using a method he invented.

Emmanuel also has a repertoire of cascading harmonic progressions and rapid virtuoso licks that never fail to wow the audience whenever he is on stage.

It is always mesmerizing to watch the best fingerstyle guitarists of all time play their instruments.

While the melody and tune are unquestionably beautiful, it is the dance-like movements of their fingers that can put you in a trance.

You can also become a legend of this guitar-playing technique, but only if you dedicated your life to perfecting the craft.

If that is not your thing, listening to the songs of these phenomenal guitarists is more than sufficient.